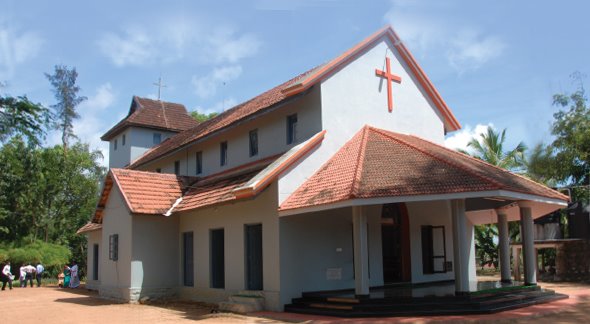 The Kerala United Theological Seminary (K.U.T.S.), established in 1943, is the premier destination of the Churches in Kerala, India for acquiring knowledge in the ecumenical, theological and ministerial domains. It had been established through a combined effort of the missionary societies, The London Missionary Society, the Church Missionary Society and the Basel Mission – and the Churches – The Church of God in South India and The Malankara Mar Thoma Syrian Church.

It’s possession vested with Church of South India (C.S.I), K.U.T. Seminary is managed by the six dioceses of the C.S.I. Kerala, India through the governing council. The maxim that propels K.U.T.S. is ecumenism.

K.U.T.S. is affiliated to the Senate of Serampore College/University, West Bengal, India.

K.U.T.S. has thrived. It had celebrated the Platinum Jubilee in 2018. The Campus is lush green. The scenic
beauty is amazing. 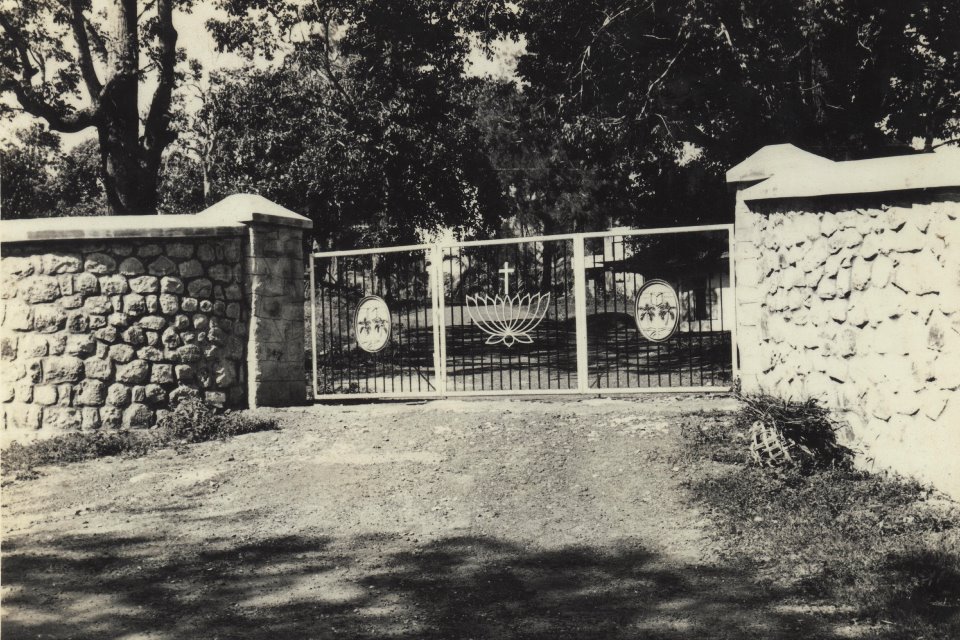 Laus Deo : Praise be to God.

K.U.T.S. at the inception had offered the Course L.Th (Licentiate in Theology). It was upgraded to B.D. (Bachelor of Divinity) in 1975. Today K.U.T.S. offers a bouquet of Courses. K.U.T.S., through its teaching, scholarship, life and community services nurtures the formation of Christian identity, spiritual discipline, and faith-based moral responsibility in the students. It instills in them an awareness of the rich heritage, resources and challenges in the diverse context of the Christian mission and ministry.